Germany has passed legislation to end coal-fired power generation by 2038 at the latest and agreed on a shutdown schedule for individual lignite power plants as well as compensation payments for operators. For hard coal, meanwhile, the coal exit law foresees auctions for plant operators to take capacity off the grid according to the government's timetable. (UPDATES Parliament adopts coal exit law on 3 July) 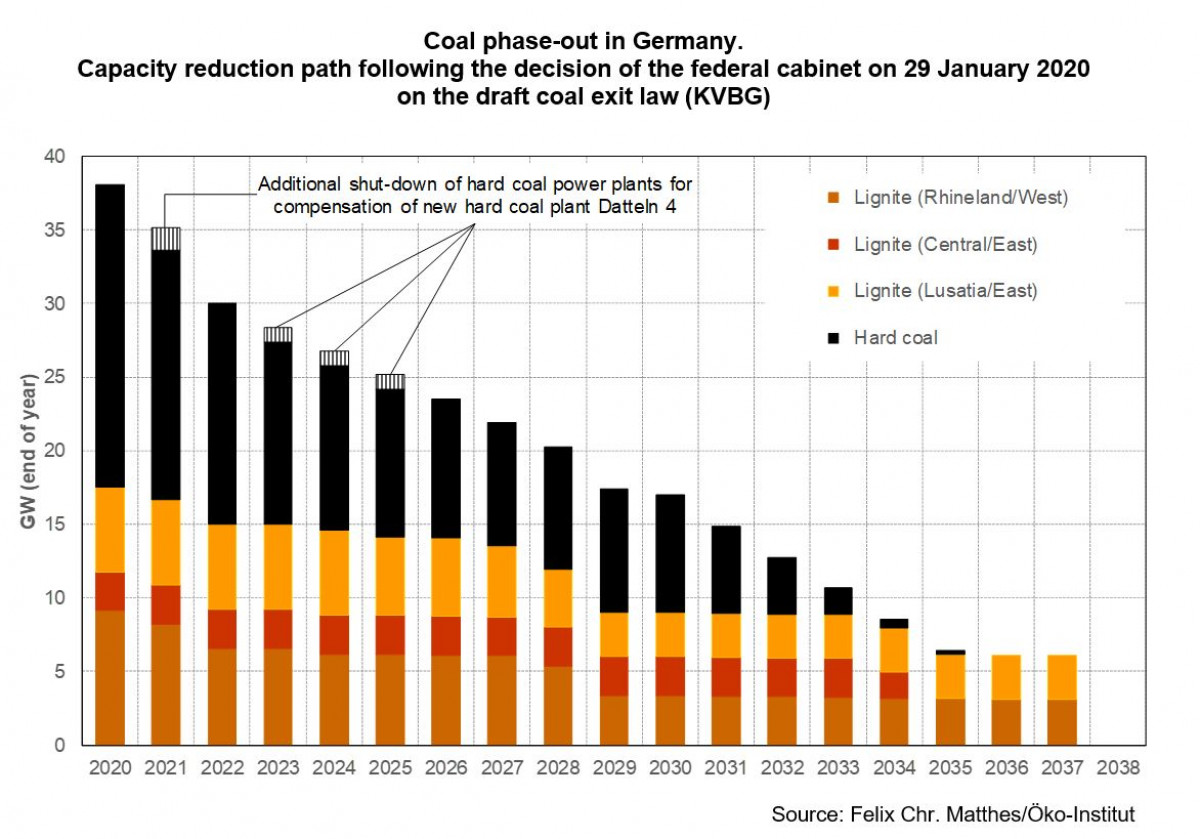 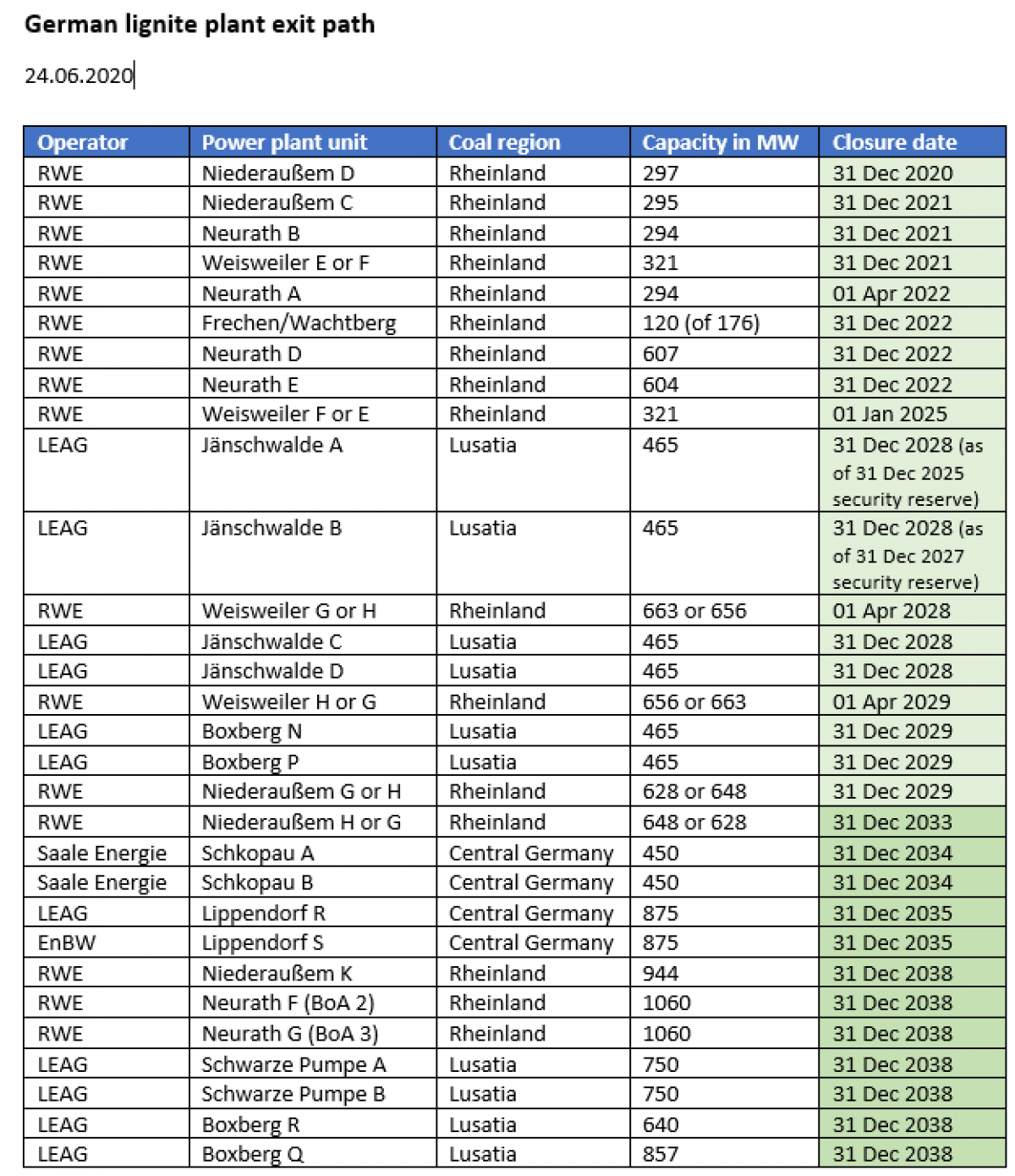 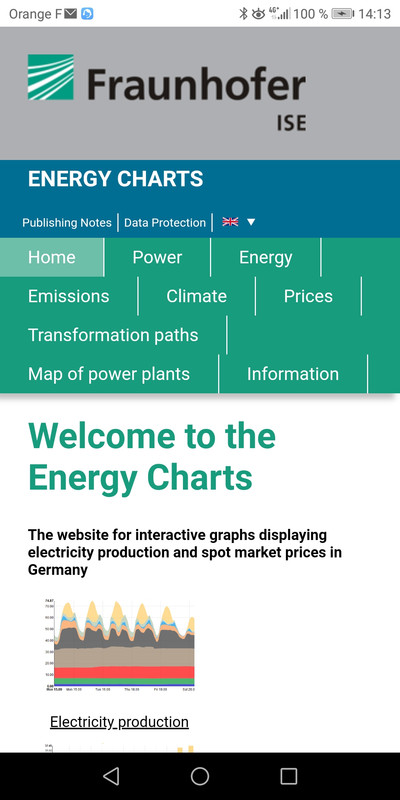 Germany to tender 18.8 GW of PV by 2028
The German government is planning to tender 5.3 GW in the rooftop segment and 13.5 GW for large-scale PV projects.

A first draft of what the amendment to Germany’s renewable energy law, the EEG, could look like has leaked from the Federal Ministry of Economics. pv magazine Germany has obtained a copy.

The new law, which is expected to come into force on January 1, 2021, includes a tender scheme for solar and other renewables that could result in the deployment of 18.8 GW of PV power capacity from 2021 to 2028, with a minimum of 1.9 GW and a maximum of 2.8 GW being planned to be allocated per year.

Through these new tenders, the German federal government wants to further reduce final prices for PV technology. According to the draft, the maximum price ​​in the tenders should drop from the current €0.0750/kWh to €0.0590 for ground-mounted systems. For roof systems, a maximum value of €0.090/kWh is envisaged.

Popular content
Furthermore, the German government seems to be favorable to increasing the size limit for solar projects from 10 MW currently to 20 MW. The EEG draft also shows that there will be separate tenders for big rooftop projects in the future. So far, these projects had to compete with ground-mounted solar plants in tenders for PV plants ranging in size from 750 kW to 10 MW, and usually had little chance.

Moreover, the draft also defines a framework for PV projects that will see their 20-year FIT contract expire. The operators of these systems will be entitled to receive a special tariff in the future, as the government recognizes that direct sale to the spot market is still unprofitable. However, it is also stated that the federal government wants to promote the expansion of renewable energy sources “as far as possible, market-driven”.

Other core elements of the EEG draft include anchoring the goal of making Germany gas neutral by 2050. In addition, implementation of the Climate Protection Program 2030 will begin when the new law comes into force. The program will include the 65 percent renewable energy target in German electricity consumption. For this purpose, expansion paths are defined for the individual technologies in order to achieve the goal. For photovoltaics, the aim is to increase installed capacity from 52 GW currently to 100 GW. The target for onshore wind power is 71 GW and 20 GW for offshore wind power.

Germany deployed 447 MW in July
According to the latest figures from the Federal Network Agency, the country’s cumulative installed PV power has now reached 51.98 GW.

In the first seven months of 2020, developers connected 2.80 GW of solar to the grid compared to 2.38 GW in the same period a year earlier. The country’s cumulative solar capacity topped 51.98 GW at the end of July.

Almost 355 of the 447 MW deployed so far this year are attributable to PV projects that were implemented outside of the tender scheme for solar plants exceeding 750 kW in size. The ground-mounted systems with an output of up to 750 kW, which can be built outside the tender scheme, made up a total of 32.7 MW of the total new capacity for July.

In September, feed-in tariffs and market premiums will again fall 1.4%. Depending on type and size of system, FITs range between €0.0669 and €0.0877/kWh. In the direct marketing system category – mandatory for arrays with a generation capacity above 100 kW – the payment is €0.0603/kWh.