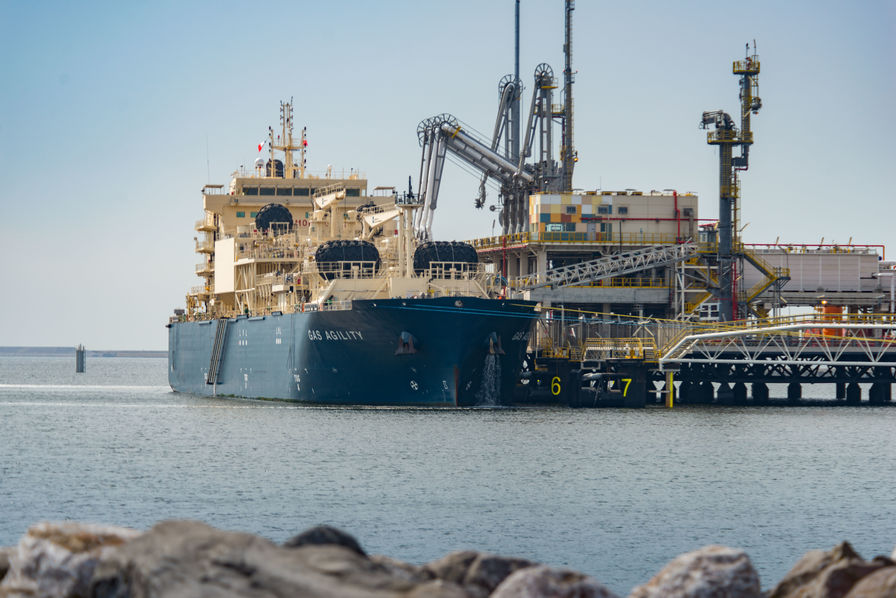 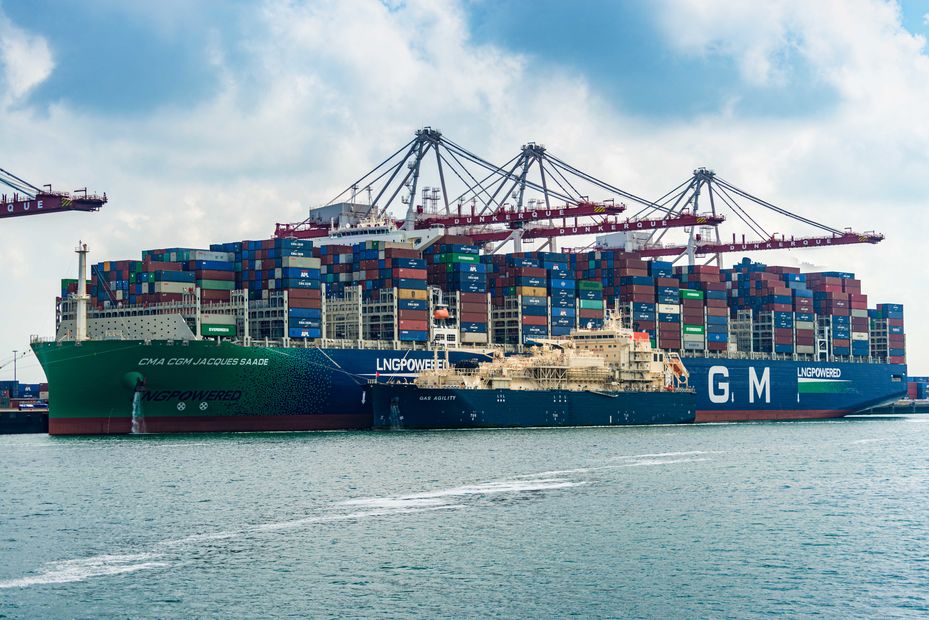 China has seen a surge in gas demand as its economy rebounded after the pandemic, with the upward trend likely to remain in place for the observable future, adding 10 percent this year alone, according to Chinese state energy majors PetroChina and Sinopec.

China is among the world’s top natural gas importers, along with Japan and South Korea, and therefore a prime target for gas exporters. Earlier this year, amid extra-low winter temperatures, PetroChina doubled the amount of Russian gas it receives via the Power of Siberia pipeline to 28.8 million cubic meters daily over the first two months of the year. Sinopec, for its part, ordered 30 cargos of liquefied natural gas for the period to make sure there was an adequate supply of the fuel.

Domestic output of natural gas is also on the rise as the country seeks to reduce its substantial dependence on imports but boosting output to levels of self-sufficiency, for now, remains a distant prospect.

Gas demand increased rapidly until 2005, when it reached 47 bcm. It has been decreasing slightly since then with some fluctuations and was 42 bcm in 2019. 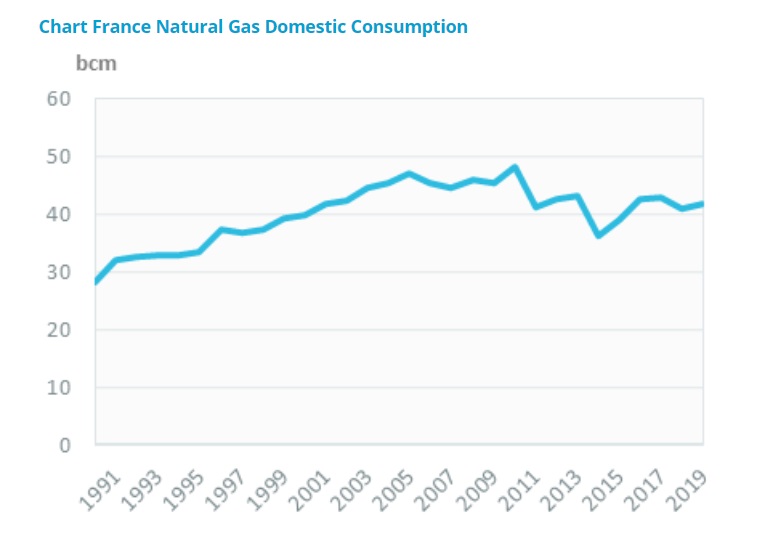