General Atomics (GA) has completed the construction and testing of the first of seven superconducting magnet modules that will make up the Central Solenoid of the ITER international fusion machine. The module is part of the USA's largest contribution to the fusion project, and will be shipped to the ITER construction site in France later this year.

The module was built at GA's Magnet Technologies Center in Poway, California, under the direction of the US ITER project, managed by Oak Ridge National Laboratory (ORNL). Fabrication of the module began in 2015. The module was tested during and after its production in extreme conditions similar to those it will experience during ITER operation, including near-complete vacuum and cryogenic temperatures required for the magnet to become superconducting (4.5 Kelvin, -270 degrees Celsius). Components were evaluated at the SULTAN testing facility in Switzerland.

Each module is 14 feet (4.3 metres) in diameter, weighs 113 tonnes and is composed of more than three miles about (5 kilometres) of niobium-tin superconducting cable. Lessons learned on the first module have been applied to the fabrication of the subsequent six coils, one of which will serve as a spare, GA said. The second module is being tested and is expected to be shipped to ITER soon after the first.

When completed, the 1000-tonne, 59-foot-tall Central Solenoid will stand at the core of the ITER tokamak, driving 15 million amperes of current through ITER's plasma to heat and stabilise the fusion reaction. The central solenoid is one of 12 hardware systems that US ITER, funded by the Department of Energy Office of Science Fusion Energy Sciences, is providing to the project.

"The Central Solenoid ranks among the largest, most complex and demanding magnet programmes ever undertaken," GA Director of Engineering and Projects John Smith said. "We have all felt the responsibility of working on a job that has the potential to literally change the world."

ITER is being built in Cadarache, France, is designed to demonstrate that fusion energy can be generated on Earth at an industrial scale. It is now more than 70% complete and is expected to begin first plasma operations in 2025. 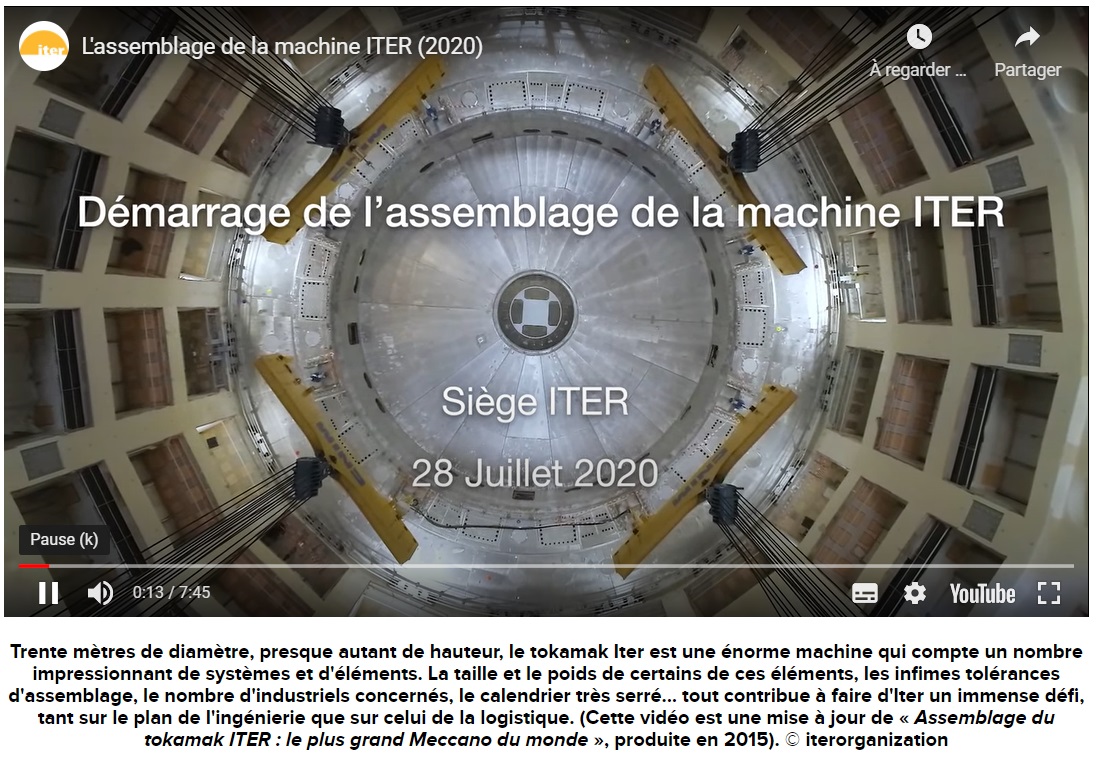 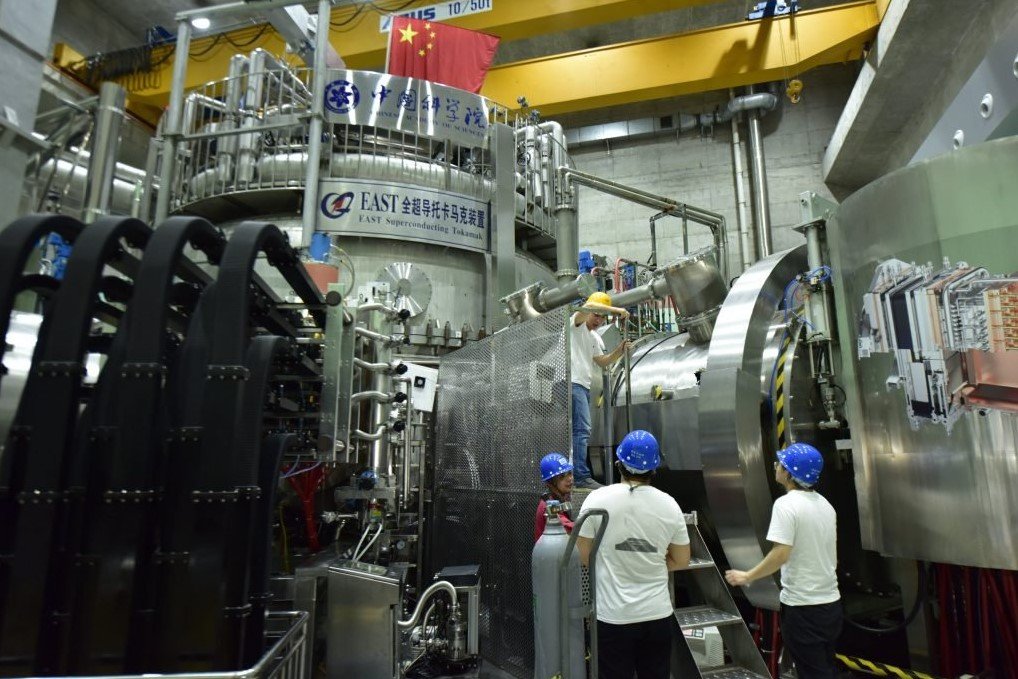